Company incorporated in 1918 but originally started by Thomas Smith's father David in 1820 as a partner in Balmforth Bros, Peel Ings Foundry.

Truck crane production ended about 1978 when the company was sold to Northern Engineering Industries (NEI). Other owners included Rolls-Royce. Now part of the crane division of Clarke Chapman along with Cowans Sheldon, Stothert & Pitt and Wellman Booth. 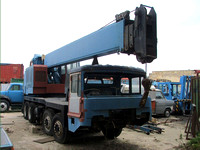 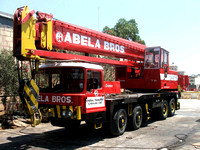 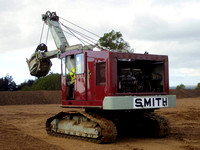