Visitors 5002
72 photos
John Mould owns a fabulous collection of preserved vehicles plus many awaiting restoration. The private collection at Burghfield near Reading in Berkshire is not open to the public but from time to time visits are arranged for societies such as the Transport Trust http:/​/​www.​transporttrust.​com/​

Phil Rawlings was among a group of Trust members who visited the collection on September 2nd 2008, and the owner has given permission for Phil's photos to be published here. 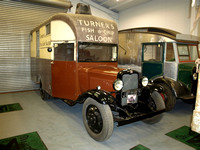 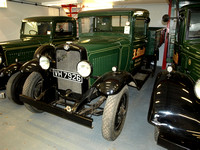 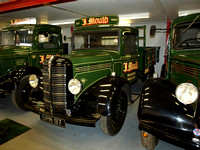 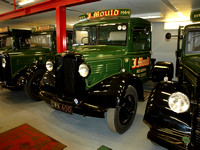 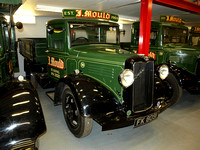 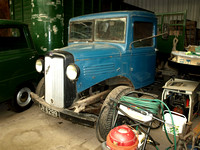 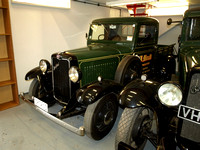 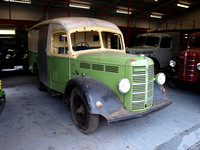 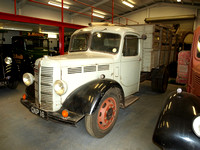 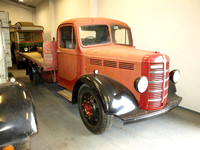 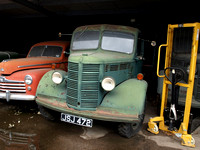 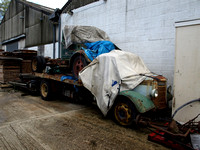 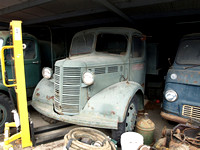 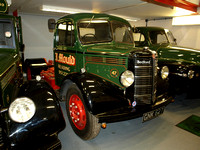 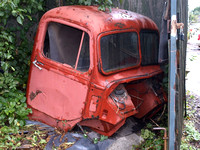 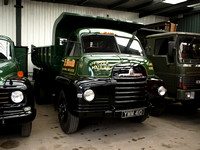 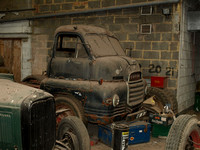 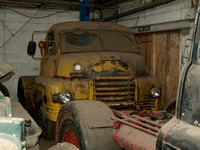 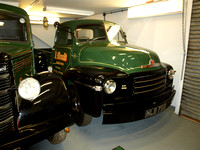 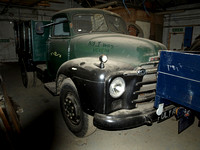