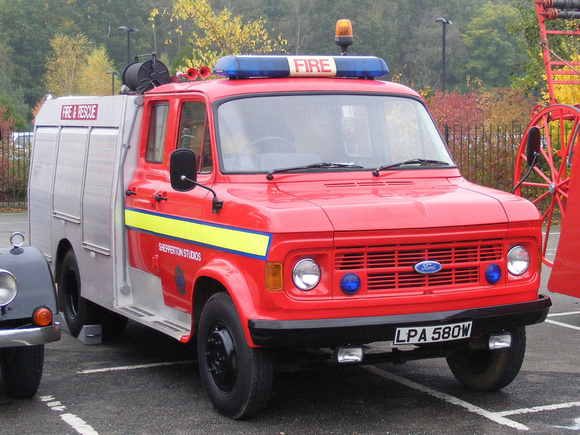 Clive Williams writes ... Delivered to British Aerospace Dunsfold on September 16th 1980 for 'training purposes', before being transfered to Kingston where it remained until the factory closed in 1992.

Returned to Dunsfold for disposal it was donated to Cranleigh School who sold it on May 17th 1996 to SEC Fire Protection based at Shepperton International Film Studios for fire cover and 'rain-making'. In 2000 it transfered to Hatfield Airfield for further film work before being acquired for preservation on March 2nd 2001.
© CCMV Peter Skerry
Powered by ZENFOLIO User Agreement
Cancel
Continue